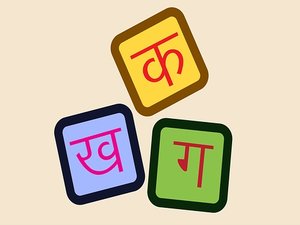 Recently, another “exotic character” bug was found in iOS.  If someone sends this particular character (a special character that’s part of the Indian language pack) to your phone via any messaging app, it will not only crash your phone, but cause a variety of messaging apps to stop functioning.

When the bug was initially reported, Apple treated it as a somewhat low priority item and announced their plan to fix it with the release of iOS 11.3 later this spring.  The company’s loyal user base, however, had other ideas.  Faced with a growing chorus of demands for a more immediate fix, Apple has incorporated it into the 11.2.6 release which is now available.

If you’re set up to automatically receive OS updates, there’s nothing for you to do, and if you haven’t already encountered this issue, you never will.  If, on the other hand, you are in the habit of manually applying OS updates, this is one you won’t want to miss.  While the chances of someone sending this exotic character to you are quite low, there’s nothing to be gained by exposing yourself to needless risk.

Long time users of Apple’s products will recognize a trend here.  This is hardly the first time an exotic character or other unusual event has caused iOS to crash.  Just last month, there was a similar (though less serious) issue with another special character.  Last year, it was discovered that a properly formatted URL could crash any system running iOS.  Not long after that discovery was made, a five second video went viral that, if watched on a device running iOS, would crash it.

In any case, the user base spoke and Apple listened.  Grab the latest update and you won’t have anything to worry about.  At least until the next unusual crash bug is discovered.